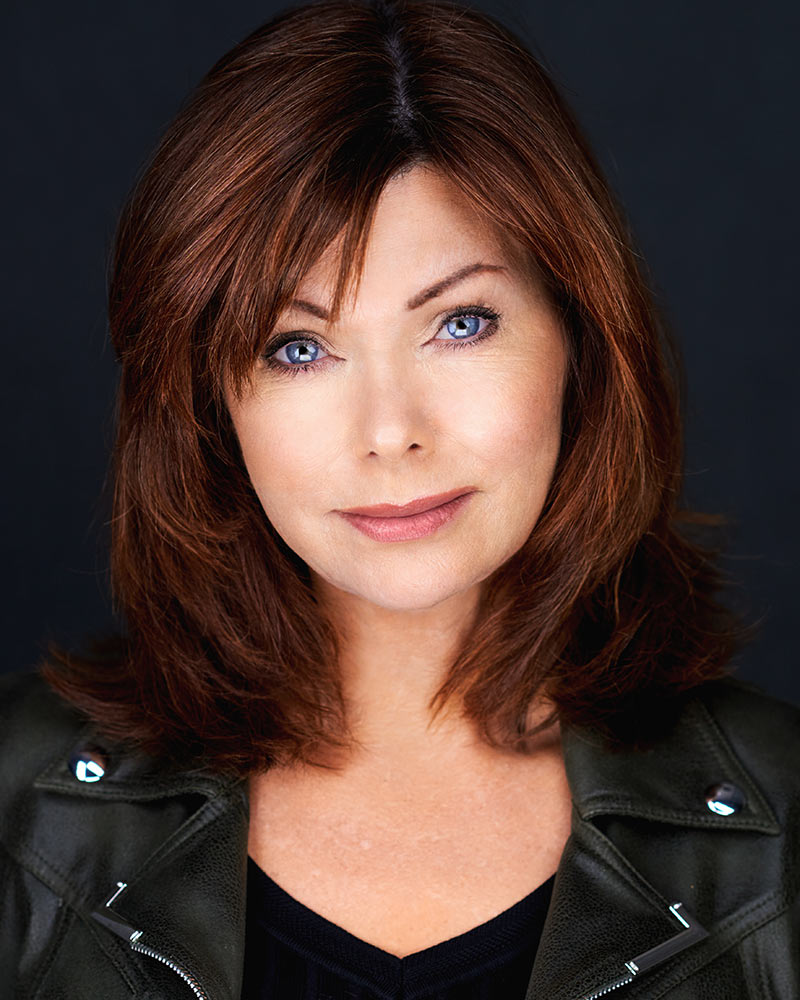 Janice has worked as an actress on stage, and in television and film for over 30 years. Janice has also performed in regional theatres throughout the country, as well as Off-Broadway. National tours include Jacqueline Tempest opposite Harold Gould, in “Viagra Falls”, and Soap Star in international hit show “Menopause, the Musical”.

Other favorite roles include Elvira in “Blithe Spirit”, Lucinda in “The Mystery of Love & Sex”, Jennie in “Chapter Two”, Sally Bowles in “Cabaret”, Lina Lamont in “Singin in the Rain”, Adelaide in “Guys and Dolls”.

Her film credits include “Florence” opposite Joe Bologna in the film “Boynton Beach Club” and Hestor in the award-winning feature “Life’s a Drag”.

Television audiences have seen Janice as Monique Riley on the internationally acclaimed series “Miami Sands”, and in featured roles on CBS’s “As the World Turns” and ABC’s “All My Children” and the Joan Rivers Show. 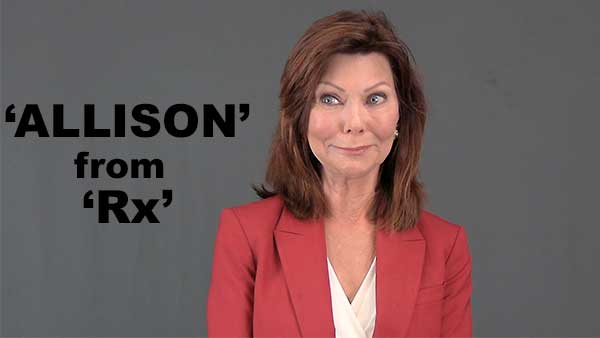 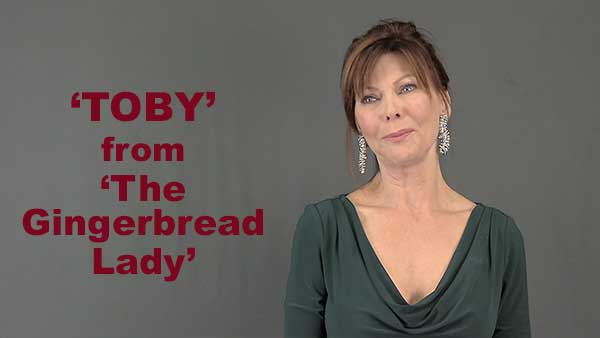 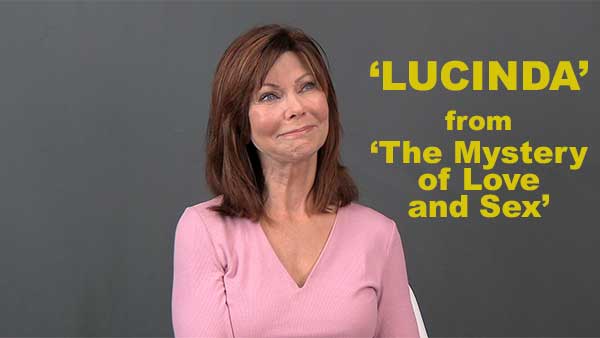 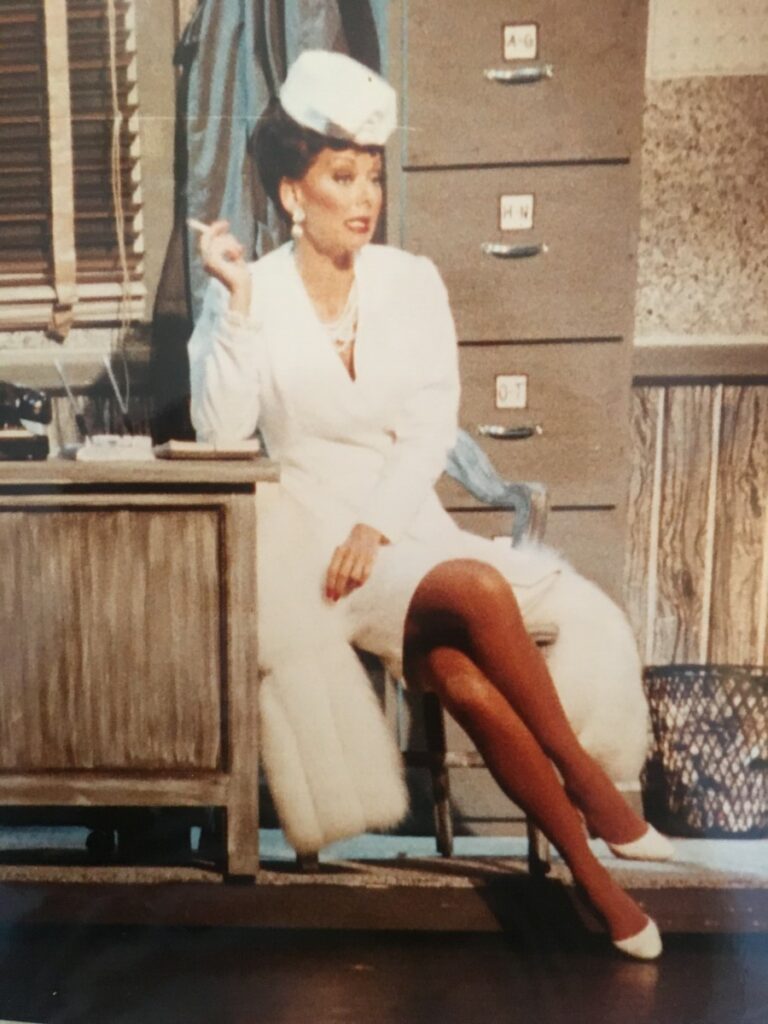 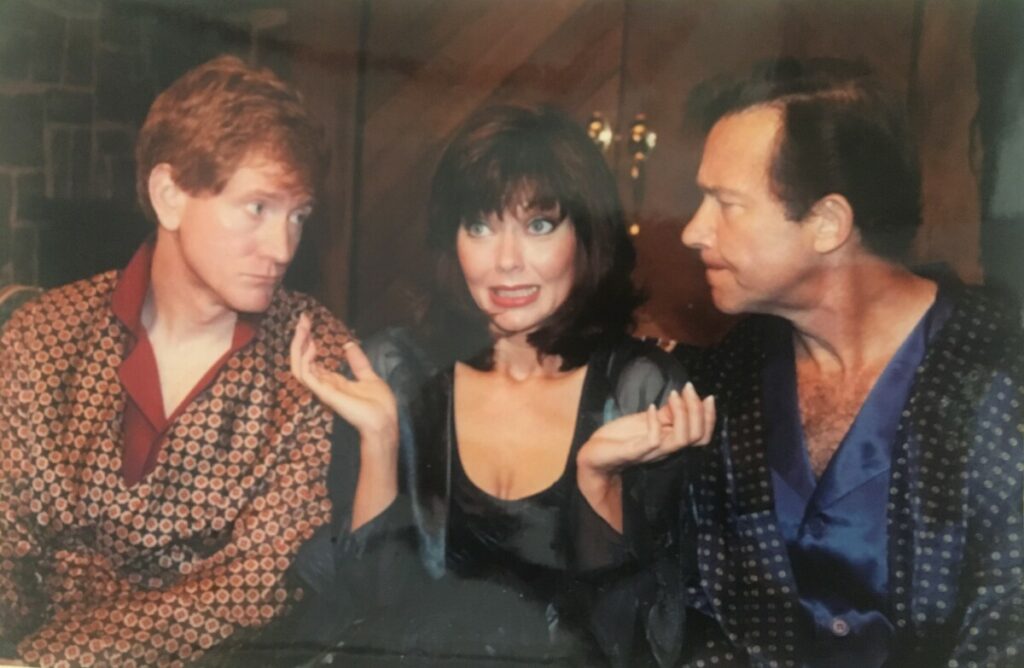 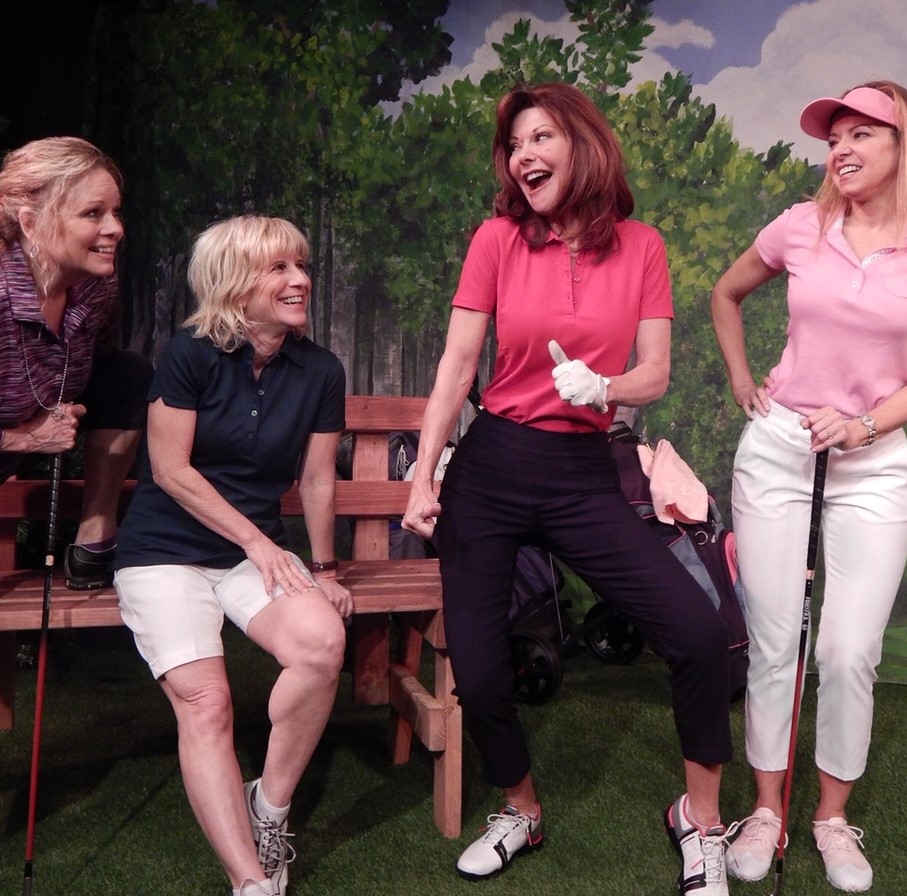 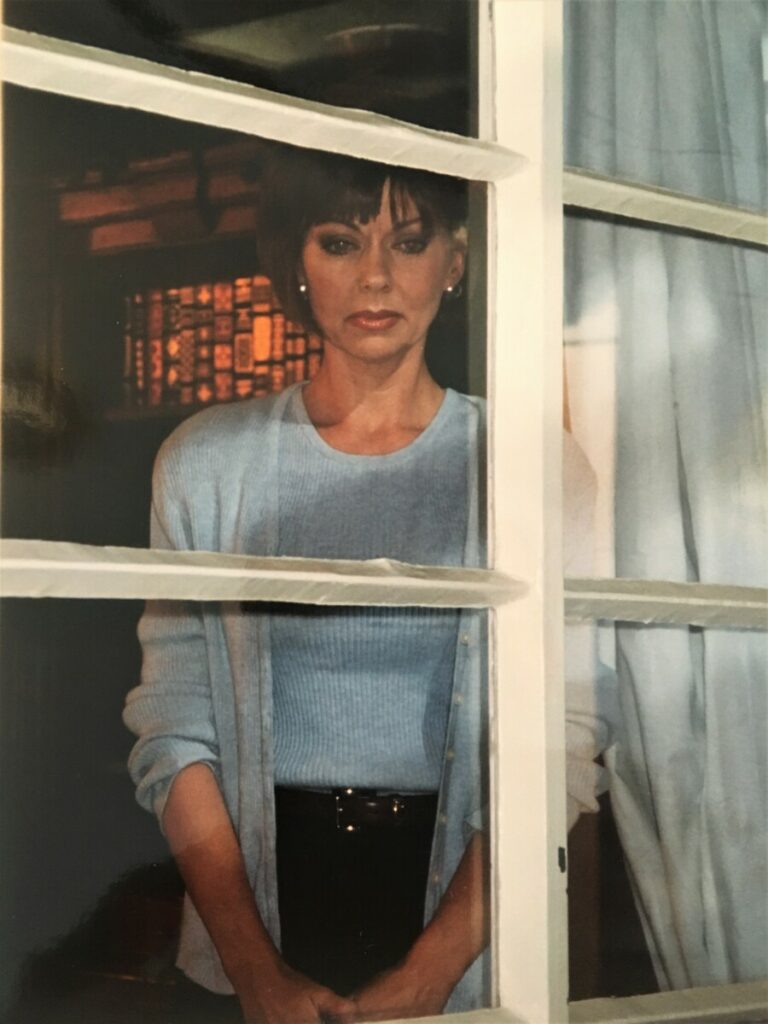 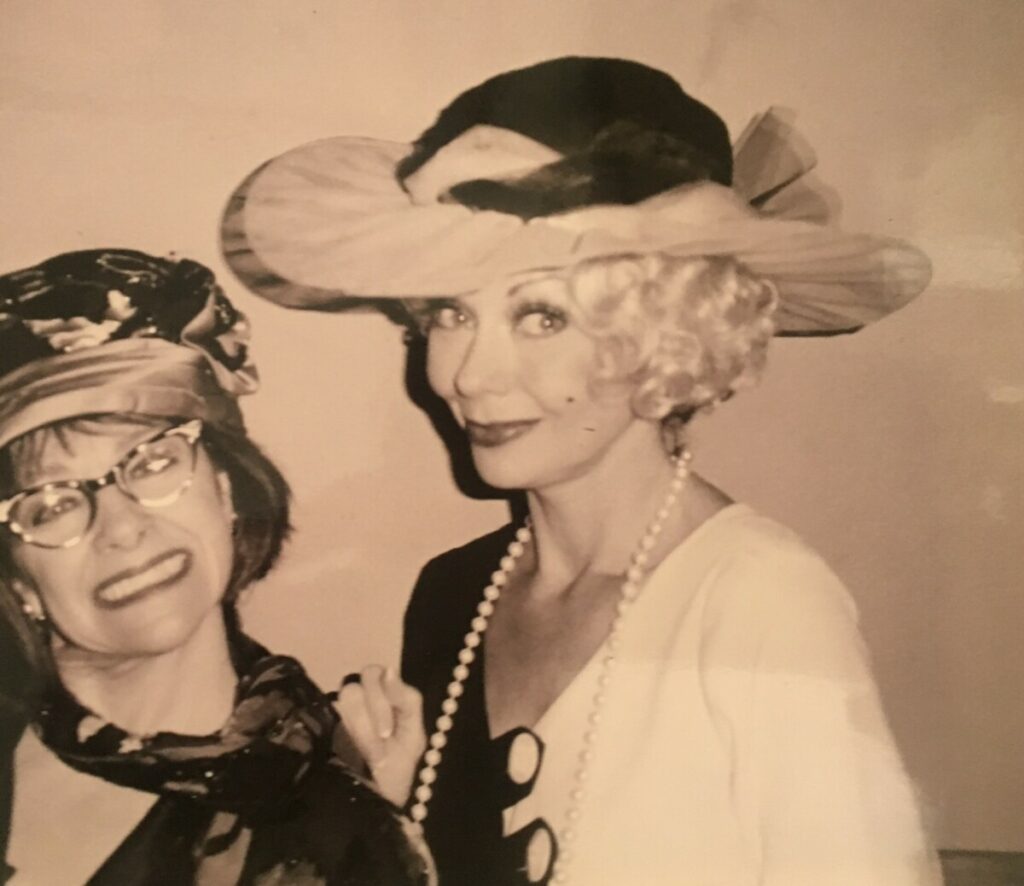 Singin in the Rain 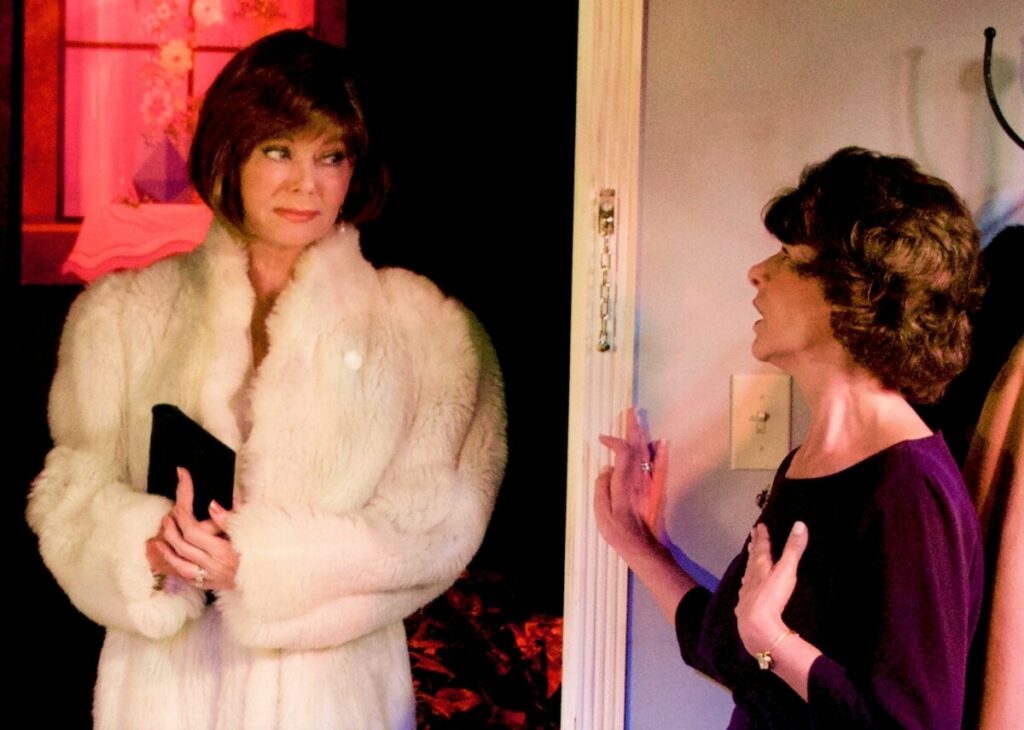 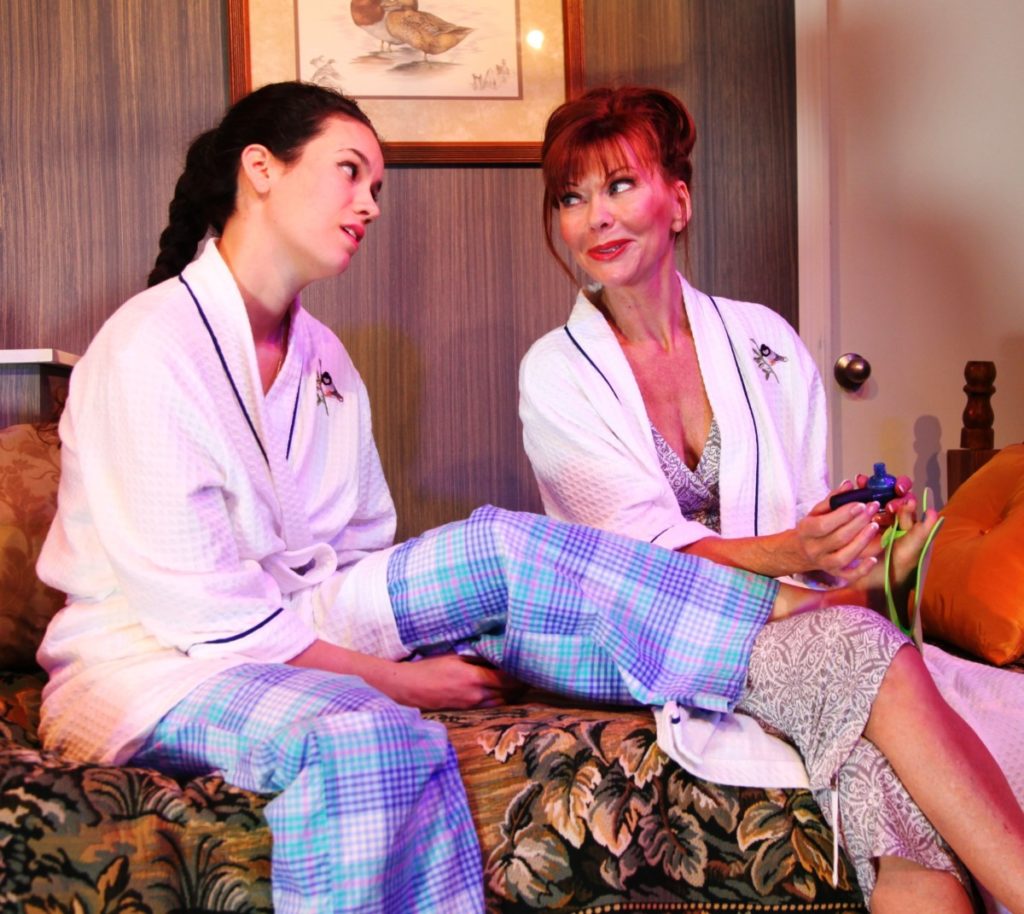 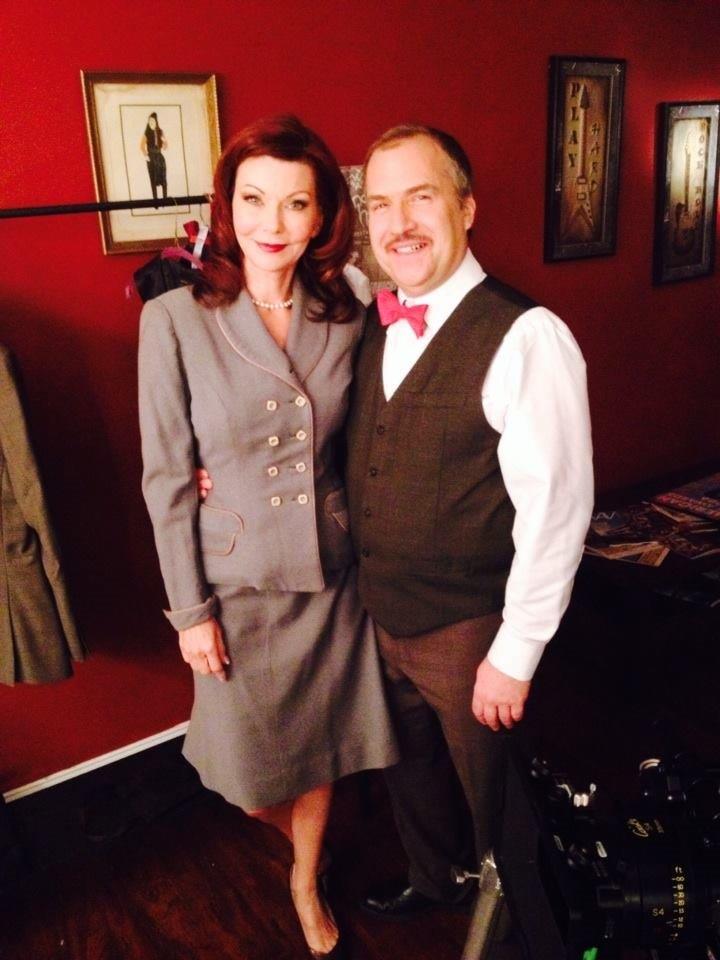 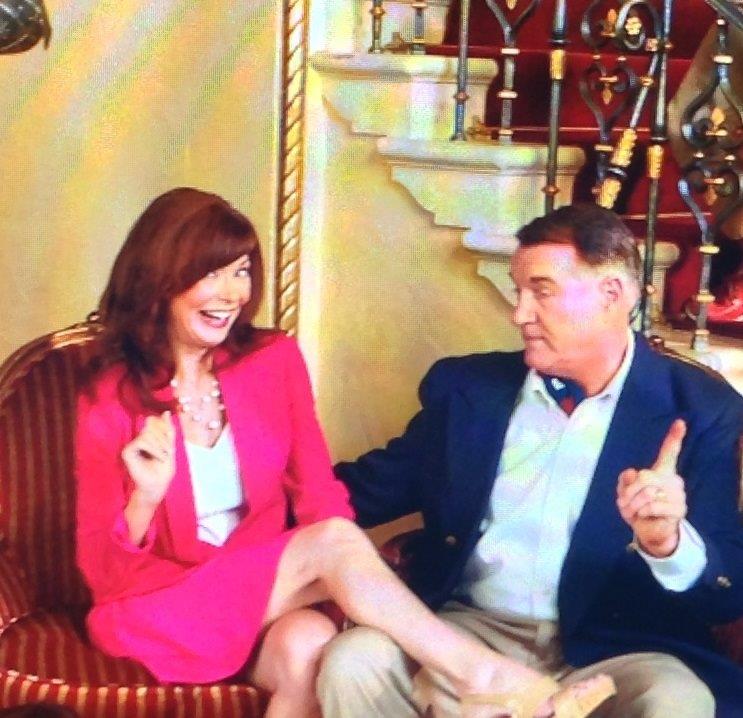 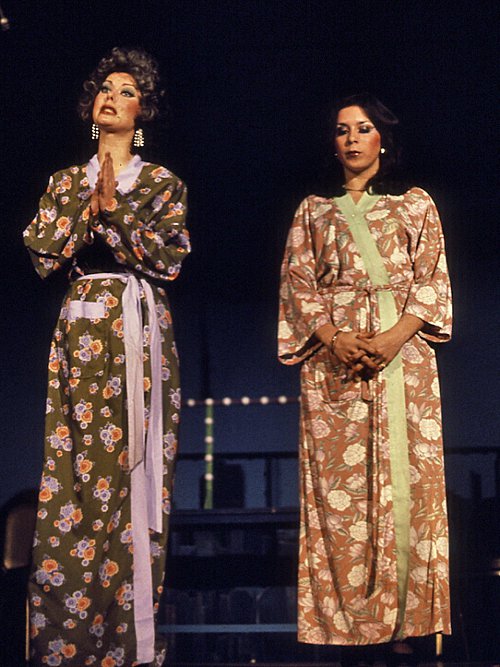 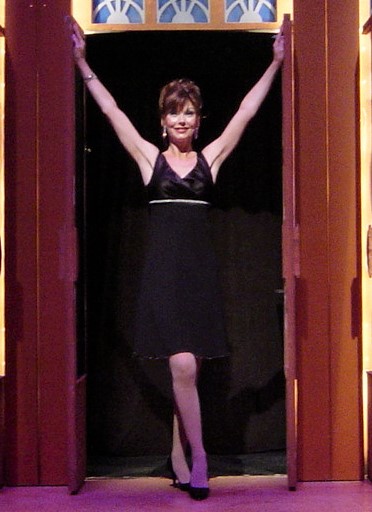 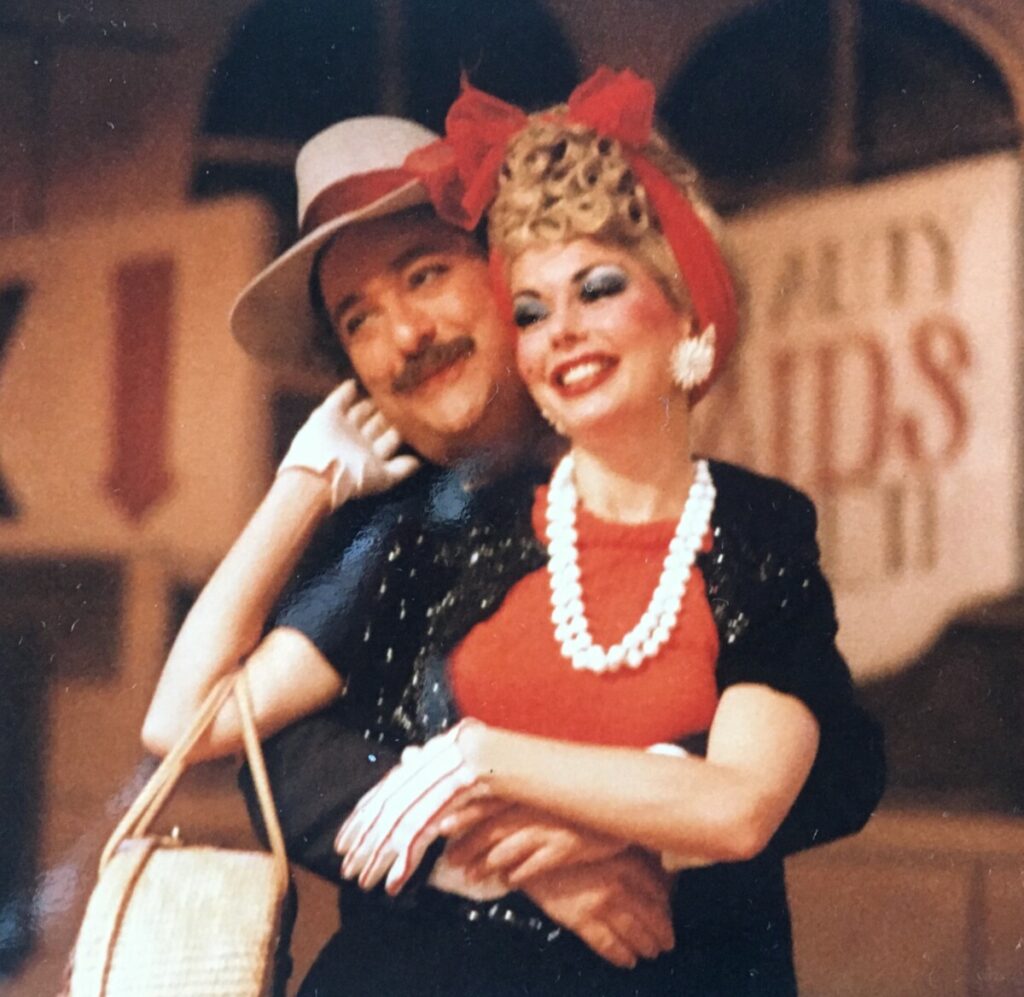